How to win the battle against insurance fraud 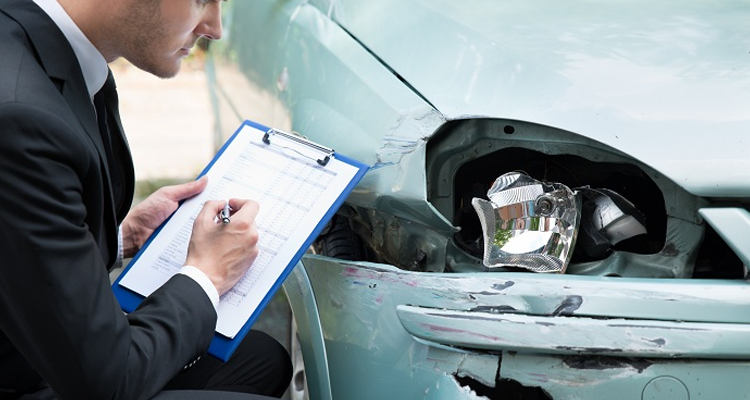 In insurance, prevention of fraud remains challenging. This is evident from a survey done by Insurance Nexus. Their study amongst insurance professionals showed that 33% of their respondents want sales teams to be more involved in detecting fraud and that currently not enough attention is given to application fraud. Prevention of fraud is a critical priority for insurance companies according to 67% of the surveyed insurance professionals. However, only 22% of those insurers indicated that they were successful in preventing fraud.

The truth of the matter is: preventing insurance fraud is hard! It would be a lot easier if insurance fraud were committed exclusively by organized criminals. But it’s not. In fact, anyone can be a suspect when it comes to this subject. From professionals and specialists inflating their prices to ordinary customers lying on their application form. There’s a significant part of the general public that doesn’t seem to find insurance fraud a big deal. They even find it justifiable in some situations. That’s what makes it a near-impossible task to prevent insurance fraud.

Taking all that information into consideration it might be more beneficial for insurance companies to concentrate their fraud-fighting efforts on detecting and proving fraud than on trying to prevent it.

Increasing detection rates and strength of proof through process improvements

For most insurance companies, successfully detecting fraudulent claims depends heavily on the attitude, experience, and knowledge of their claims agents. In this situation, it pays to have heavy-duty claims agents working for you. But for the continuity of an organization, you need juniors who are learning on the job as well. As a result, every individual in your company has followed their own path in learning their job, and one might know more than the other, while both might have different ways of working and documenting their results.

Uniformity, however, is often the key to raising the quality of investigations. When the claims process is structured in a way that allows for everyone to collect the same information for their cases, the overall quality of special investigations increases. Not only does such a process affect the quality of cases, but it also makes detecting insurance fraud more accurate.

But there’s an even more efficient method to increasing the quality of investigations and limiting the time spent on detecting insurance fraud. When companies choose to automate their claims process, they find that they can identify fraudulent claims easier and sooner. A system that uses modern technologies such as machine learning and robotics gives organizations much-needed structure. Such a system also finds patterns much sooner than a human would. When there’s a sign of suspicious activity, the system sends out an alert to the claims agent who picks up that alert and investigates further.

Once it becomes clear to the claims agents that a claim is indeed fraudulent, they set out on finding evidence for their suspicion. With automation, an audit trail is automatically created. That audit trail contains all the information necessary to prove insurance fraud and to justify the severity of the sanction measures against a fraudster. Be it a claim denial or an official indictment.

With GDPR coming into effect, there are concerns over the usage of private data. Companies shouldn’t collect more data than they need. Given the fact that you need to use a lot of data for automation, insurers might be worried about their compliance if they decide to use such technologies.

However, collecting data doesn’t have to form a risk when it comes to complying with privacy laws. At least, not in the way Business Forensics has set up the system to automate your claims processes. According to the GDPR rules, collecting data is permissible when said data is anonymous. The BusinessForensics system makes it possible for insurance companies to process legitimate claims automatically without ever showing the data behind it to any employees. Only in the cases where fraud is suspected, an authorized claims agent is notified and given access to the information of the customer involved. In our article “Process automation and the audit trail indemnify insurance companies from data breaches under the GDPR act” we explain exactly how that works.

Want to find out more about how you can detect and prove insurance fraud faster and easier? Read our white paper “Eliminate insurance fraud and save up to 10% in paid out damages by standardizing the investigations process”. Get your free access to the white paper here.