How to Improve Ethics in Banks and Financial Institutions 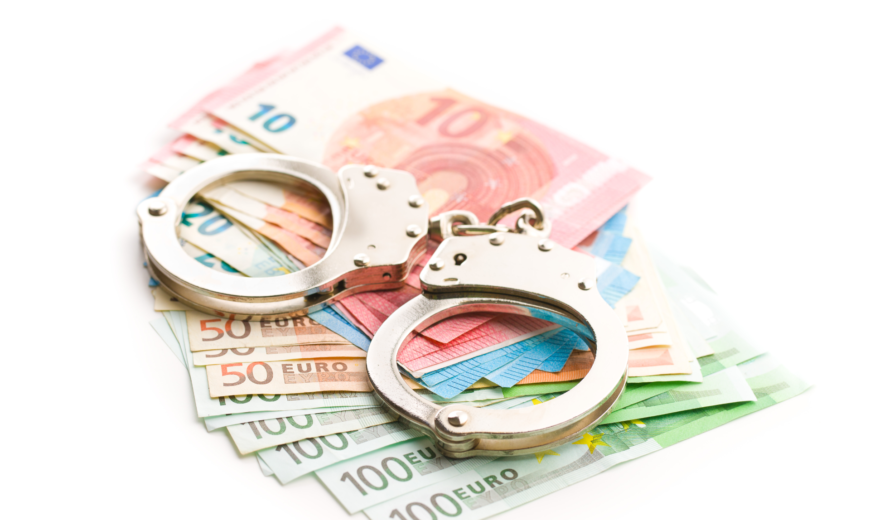 Being a banker isn’t easy. And it hasn’t been ever since the 2008 financial crisis. That year almost the entire world lost faith in the ethics and integrity of banks. Bankers were dubbed as greedy money grabbers. More than ten years have passed, the public opinion hasn’t changed much and banks are still suffering from that reputation.

But something else has changed. Where people used to have not much of an option in picking a bank, the entire financial services industry is now different. The FinTech revolution has allowed for many new players to enter the market. Disruptor banks and open banking have become serious competition for traditional banks. These new banks and financial services apps still have to build a reputation. But that also means that they aren’t notoriously unethical. Which is probably an advantage.

With this much competition and scrutiny, how can traditional banks sustain their business?

Banking is a business based on trust. And trust is based on a belief that a company handles their business with integrity. Simply put, if customers think they can’t trust you, they won’t store their money with you. While the personal banker used to be the face of the bank and also the key to building trust with clients, nowadays local banks are disappearing. Instead of dealing with a personal banker, clients are asked to handle almost all of their banking online. This shift requires banks to keep an impeccable reputation. As every blemish has a negative effect on the trust clients put in you.

Trust isn’t just about the one-on-one interaction between the bank and the client. Clients are also looking at your general conduct in society. This is especially apparent in the Millennial and Gen Z generations. They are very critical about where they spend their money. They prefer ethical companies.

Banks such as Triodos and ASN Bank are proof that all of this is true. Green banks make it a point not just to comply with the rules. They go further and have made integrity their core value. This means that they won’t invest in companies that aren’t necessarily risky compliance wise but also don’t contribute to creating a better world, such as tobacco companies or weapon manufacturers. Having a clean reputation has been beneficial for these banks. They are booming now and will remain to do so in the future as the Millennial and Gen Z generations surpass the Baby Boomers in size. Soon these generations will represent the biggest group of consumers. And they are very critical about where they spend their money. They expect businesses to have high integrity and ethical morals.

Step 2: Take control over your compliance

There’s a significant role for compliance on the perceived integrity of banks. Many banks are looking at compliance as a burden. As something that they have to do to avoid fines. It’s true that it is a hard job to do. Most banks have a very hard time keeping control of their compliance. They have too many alerts to handle. And too much pressure from their colleagues to ‘just process the payment because the client is waiting.’

And don’t expect any praise either for being in control of your compliance. Nobody ever says: “This bank is great at preventing money laundering, they’ve never had any fines or comments from regulators.”

But the opposite does happen. If a bank ever does have a compliance issue, it’s an immediate scandal and seen as evidence that banks haven’t learned anything from the financial crisis. Customers and the general public alike will say: “See, they still only care about money.”

It’s a thankless job, indeed. But, vital to sustain your business.

So, the best thing you can do is to solidify your compliance to perfection. Make sure you don’t miss any positive alerts. Know your clients and make sure you’re aware of what’s going on in your bank. Be in control. And if you can, take it a step further.

Step 3: Be more than just compliant

If you’re in control of your compliance, you’re already doing better than a lot of other banks. But, for the sake of sustainability, you need to go even further than being compliant.

Proactive investigations are only feasible when you’re in control over your compliance. Most banks, however, are hardly able to manage their current workload. In 2015, Lexis Nexis and the British Bankers Association already rang the alarm about the current AML system. They indicated that it isn’t effective enough and they especially condemned the fact that it’s reactive in nature. Since most banks are too preoccupied with checking off the tick boxes of regulatory requirements, they can’t do any proactive investigations, and they have no time and resources left for strategic planning to combat financial crime or even to identify emerging financial crime threats.

Still, don’t expect to be treated as a hero. But this step will strengthen your bank by making it more resilient. How can you accomplish that?

Your compliance software should help you

Regulatory-wise it’s also impossible to keep up with compliance with rule-based monitoring as regulators are shifting more and more to imposing rules that for example prevent banks to process payments to companies that operate in certain industries rather than to put limits on individual transaction amounts.

With principle-based monitoring, many different factors are accounted for in assessing a payment. Rules are used, but the signals that these rules give are enriched with amongst others the following information about a customer:

If banks manage to elevate the quality of their compliance, it will significantly increase their chances to sustain their business. If it’s not by avoiding fines from regulators, then certainly by upholding their reputation. By updating current systems with modern technology, banks have a great tool to help them take back control. But even for banks that are in control, modern technologies help to become more proactive in investigating integrity issues as well as to strategize and prepare for what’s ahead adequately.