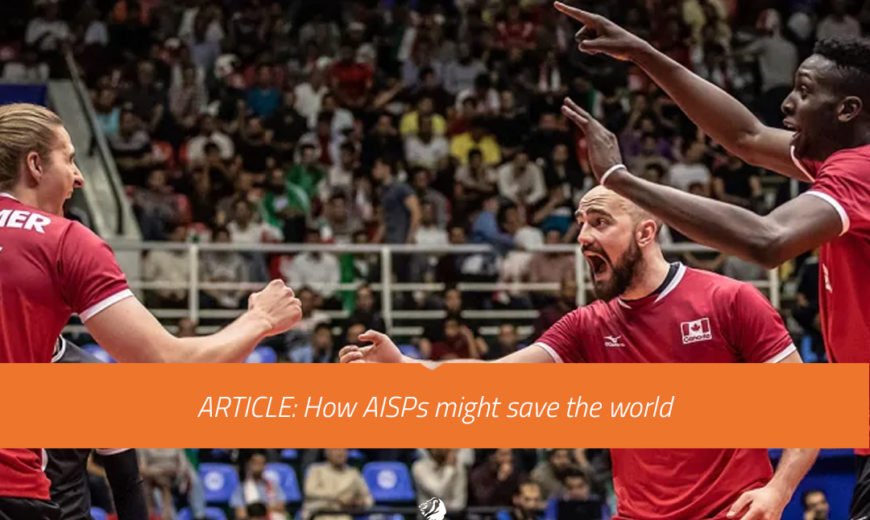 The revised payment service directive (PSD2) is set to disrupt the banking industry with fintechs possibly taking over payment initiation and account information services from banks. But, these fintech companies will soon come to find out that it isn’t a free for all and that if they plan on entering the financial services market, they also have to adhere to compliance laws.

Just as much as banks have a hard time to fulfill their gatekeepers role, so do account information service providers dread the thought of playing the financial crime investigator. It is their opinion that anti-money laundering monitoring is a job that the government should take on. An idea that isn’t strange to most banks by the way.

Every company has the objective to make a profit, and this notion isn’t any different for financial service providers. It’s a fact that compliance, whether properly or improperly executed, reduces the potential profit that can be made by a financial institution. Compliance is and will always be an expense for which it is hard to generate a positive return on investment.

But thinking that only the government should be responsible for fighting financial crime has a major flaw. It either disregards the power of the information that can be found through transactions or it fails to recognize that financial institutions are the only ones to have access to that information. Expecting the government as the single party to monitor for financial crime would mean one of two things:

If banks are ready to give up the privacy of their clients, the first option might be an even better solution than the current situation could ever provide as there would be a great oversight of what’s happening digitally across banks.

The second option would be a significant setback, because, without insight into money and data flows, there’s little information to uncover financial crime.

The truth about financial crime

Anti-money laundering laws are to be taken seriously as they aim to prevent serious crimes. We tend to view financial misconduct as the less serious offense because white-collar crimes are typically perceived as non-violent. But nothing is farther from the truth. It’s not that anti-money laundering laws aim to catch people who made some money and don’t want to pay their fair share of taxes. Money laundering can be the result of or be used to fund real evil such as human trafficking, violent extortion, forced prostitution, and child pornography.

Companies don’t necessarily owe society anything. It’s only in the last couple of years that society has come to expect something of companies when it comes to ethics. A company might not be concerned with preventing the evil atrocities humanity is capable of doing, but their customers certainly are.

Coming together as one

It’s easy for banks to feel threatened by disruptors in their industry. But it’s better to see PSD2 as a chance to get better at fighting financial crime. Money launderers operate by moving funds from one account to the next at multiple banks internationally. As account information service providers have a unique view of various accounts belonging to one person or a shell company, they’ll be able to identify suspicious behavior much quicker than an individual bank can. Almost as good as when financial service providers would share their data with a governmental body.

A better and safer world can be achieved, but only if we’re able to fight criminals effectively. Both banks and account information service providers have the power to hit criminals where it hurts: in their pockets. If AISPs can see themselves as a legitimate part of the financial industry, they’ll be able to provide a better and safer service for consumers.

What AISPs can learn from banks when it comes to compliance

Banks are much more experienced in transaction monitoring than AISPs, but in a way new financial service providers are even better equipped than their traditional counterparts to identify suspicious behavior. We could say that being brand new to transaction monitoring actually is one of the biggest advantages held by account information service providers. Unlike banks, they aren’t held back by a core banking system that is completely intertwined and in most cases, not fully adapted to these modern times. Instead, they can start fresh with new, state-of-the-art systems. On the other hand, however, they do miss the experience that is needed to recognize suspicious transactions effectively. Where banks can count on the expertise of their employees, experience that sometimes spans a few decades, account information service providers almost need to reinvent the wheel.