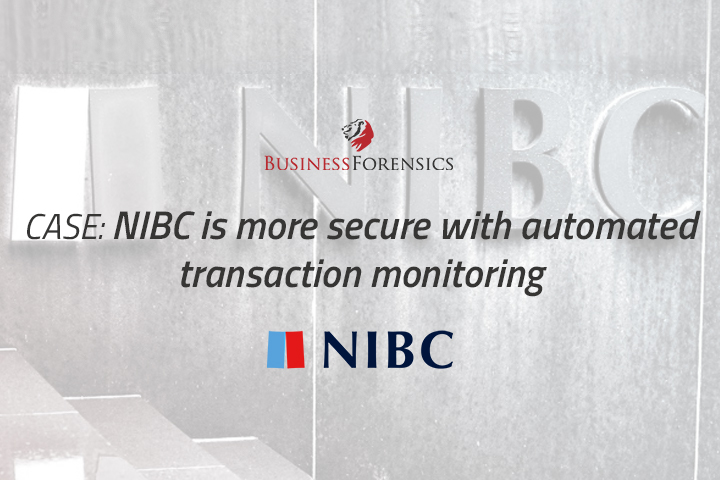 NIBC’s Department of Security Affairs was founded by Vinodh in 2005. It was an innovative solution to what then was a growing problem for the bank. NIBC was receiving an increasing volume of mortgage applications at the time, and a certain percentage of those applications were found to be fraudulent. Fraudulent mortgage applications were being rejected as they should be, but no further actions were being taken. Sometimes the fraudulent applications would return to NIBC, or the fraudster would try his luck at another bank. Vinodh thought it was important to fight this fraud proactively, and from this, the idea for the Security Affairs department was born.

“We had faith because over and over again it appeared that the system has many capabilities and it’s also analytically powerful.” – Marga

“We’re not only users of the system, but we’ve also helped develop it. It wasn’t a process in which BusinessForensics said: we have a system on the shelf for your data, connect to it and go. This was challenging during the implementation. The benefit for new customers is that there is now a proven tool that they only have to fine tune as per their own needs.” – Vinodh

“And the benefit to us is that we’ve become very familiar with our own system.” – Marga

Interested in more information about how our systems can help your bank to relieve the workload and at the same time, to maintain control of your compliance? Contact us at + 31 168 479038 or Info@businessforensics.nl