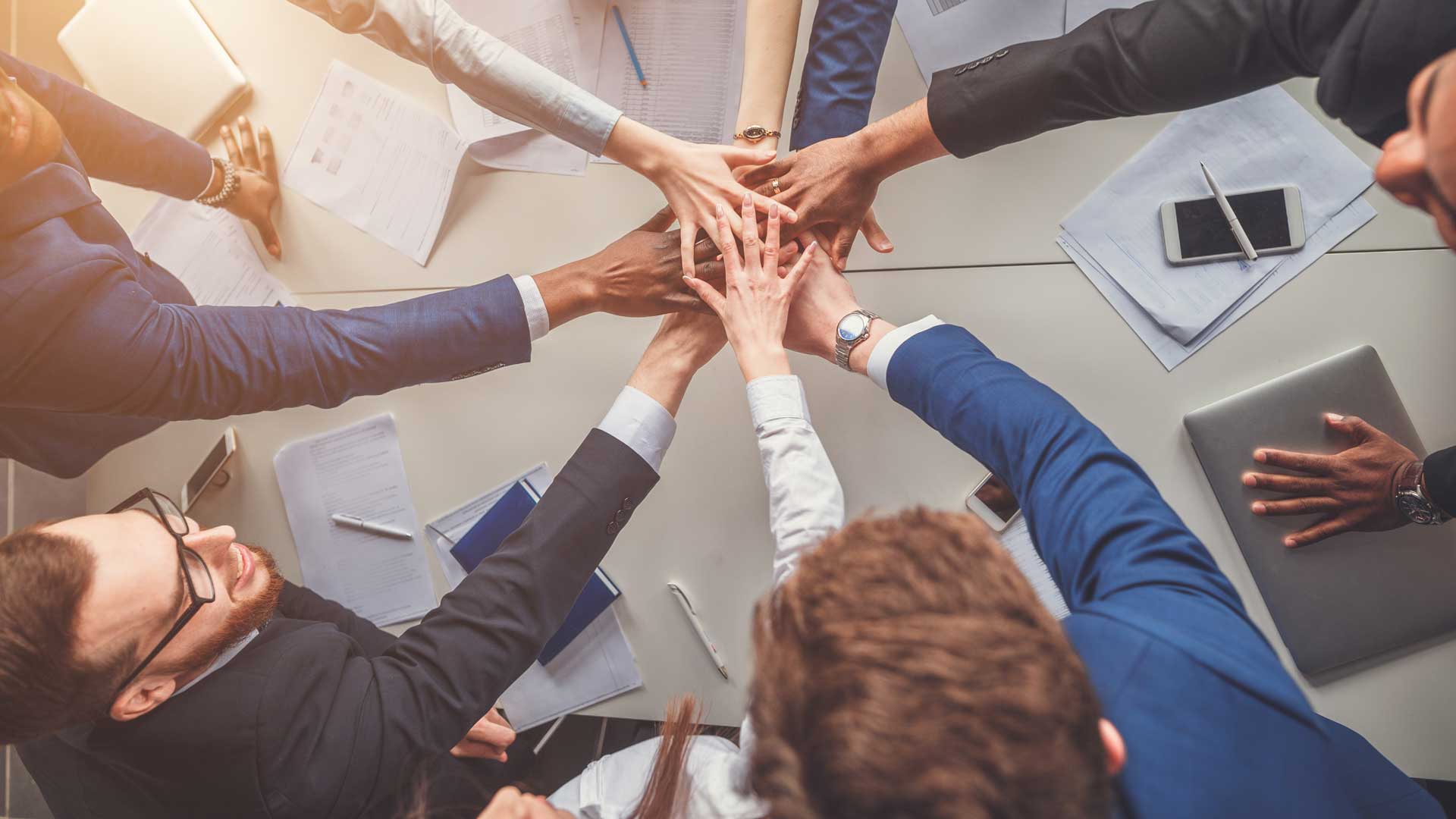 If you’re interested in learning more about how the W7 Standard can help you automatically create clear and easy-to-understand audit trails to ease your progress through internal audits, contact us at + 31 168 479 038 or info@businessforensics.nl.