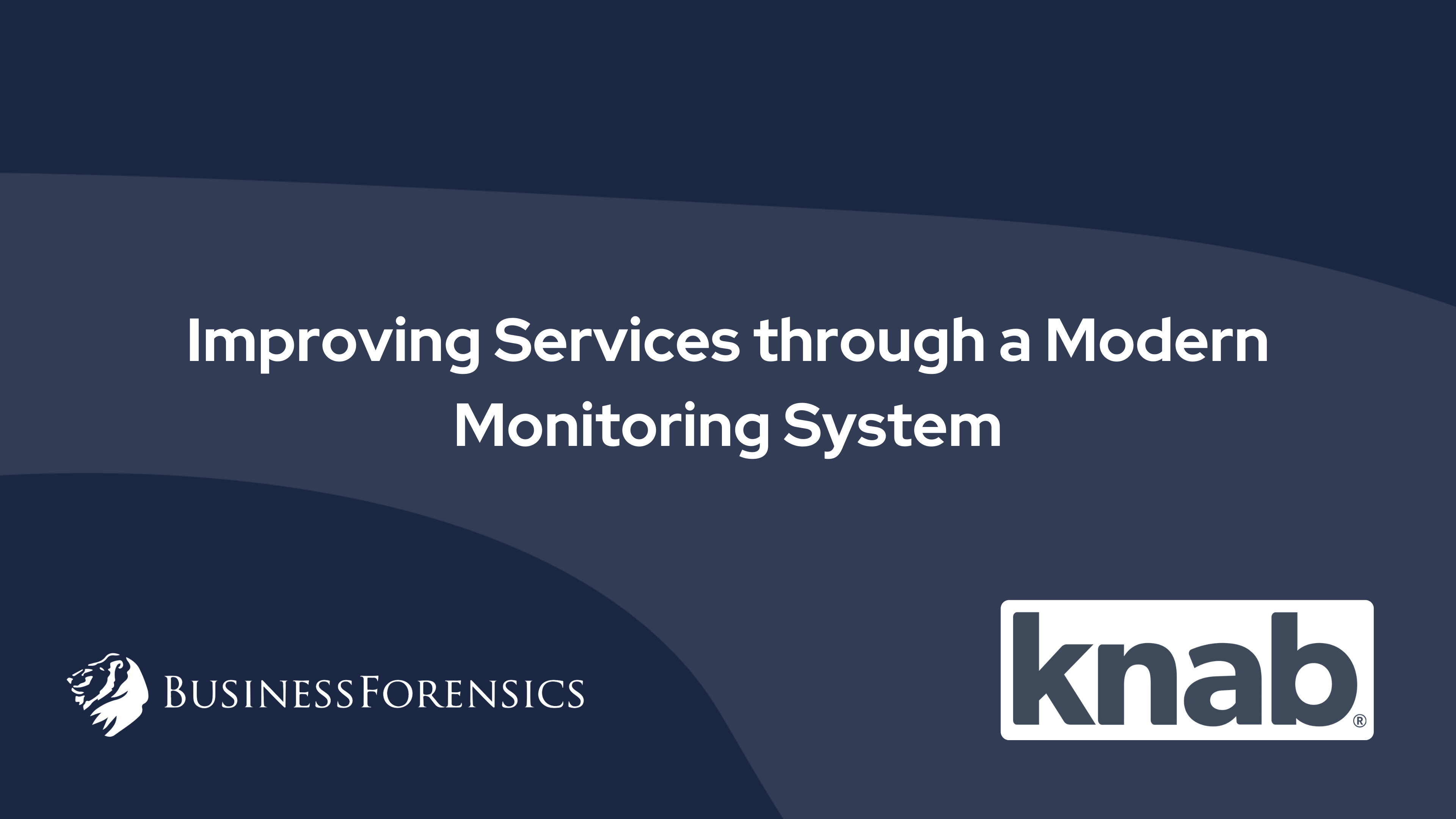 I In 2012 KNAB was founded as a label of Aegon N.V.  In the beginning, when KNAB was still a small bank, they could do with keeping an incident register in a simple Excel-sheet. However, as KNAB’s business grew, the use of excel became more and more difficult. KNAB let Aegon know that they were ready for a more professional solution. As one option, KNAB could adopt the incident management system Aegon was working with, that of Syfact, but the supplier had decided no longer to support this system. For that reason, Aegon and KNAB agreed to select a new incident management system.

Jorik describes how the fraud department operated in those early days. The department relied mostly on human logic. With system queries, staff would filter out suspicious payments and possible fraud. Then the incidents were registered in Excel. This caused problems because, for example, only one person at a time could make changes to the Excel file. Another task that was difficult at that time was to identify links between cases.

“BusinessForensics is a pleasant vendor to work with and their software is great.”
– Jorik Koper – Sr. Fraud Coordinator

KNAB needed to modernize their fraud department. To do so, they wanted an incident management system that was accessible to multiple users in different locations. A system that would make it possible to do big data analysis and to understand the interlinkages between incidents better. Another requirement was that the historical data from Syfact could be used. They also expected the incident management system to have good reporting capabilities.

Jorik tells us that he had expected that the systems of BusinessForensics would be off the shelf products and could be implemented right away. This was different than expected because at the time BusinessForensics worked with a framework that would be configured together with KNAB to adapt to the wishes and needs of their organization. This way of implementing took some extra effort but made the system all the more streamlined to KNAB’s needs.

The new BusinessForensics systems provide a lot of time-saving for KNAB. The software has helped KNAB to be much more efficient, it’s easier to spot connections, and they have better insight into what customers do and what KNAB thinks about that from a perspective of fraud and integrity.

The BusinessForensics systems help KNAB to retain control over their compliance by being more aware of what customers do. Because fraud can be detected at an early stage, there are no damages which means that costs and capacity reservation can be used to improve the products for the customer.

“Integrity is the number one priority for KNAB.”

One thing that Jorik did not expect was the positive responses he gets from other banks on the analysis KNAB makes with BusinessForensics. Especially in the fight against fraud cases that spread over multiple banks, KNAB’s analysis is often enlightening. These analyzes are presented comprehensively in diagrams and networks that regularly generate interest and admiration and lead to new insights. 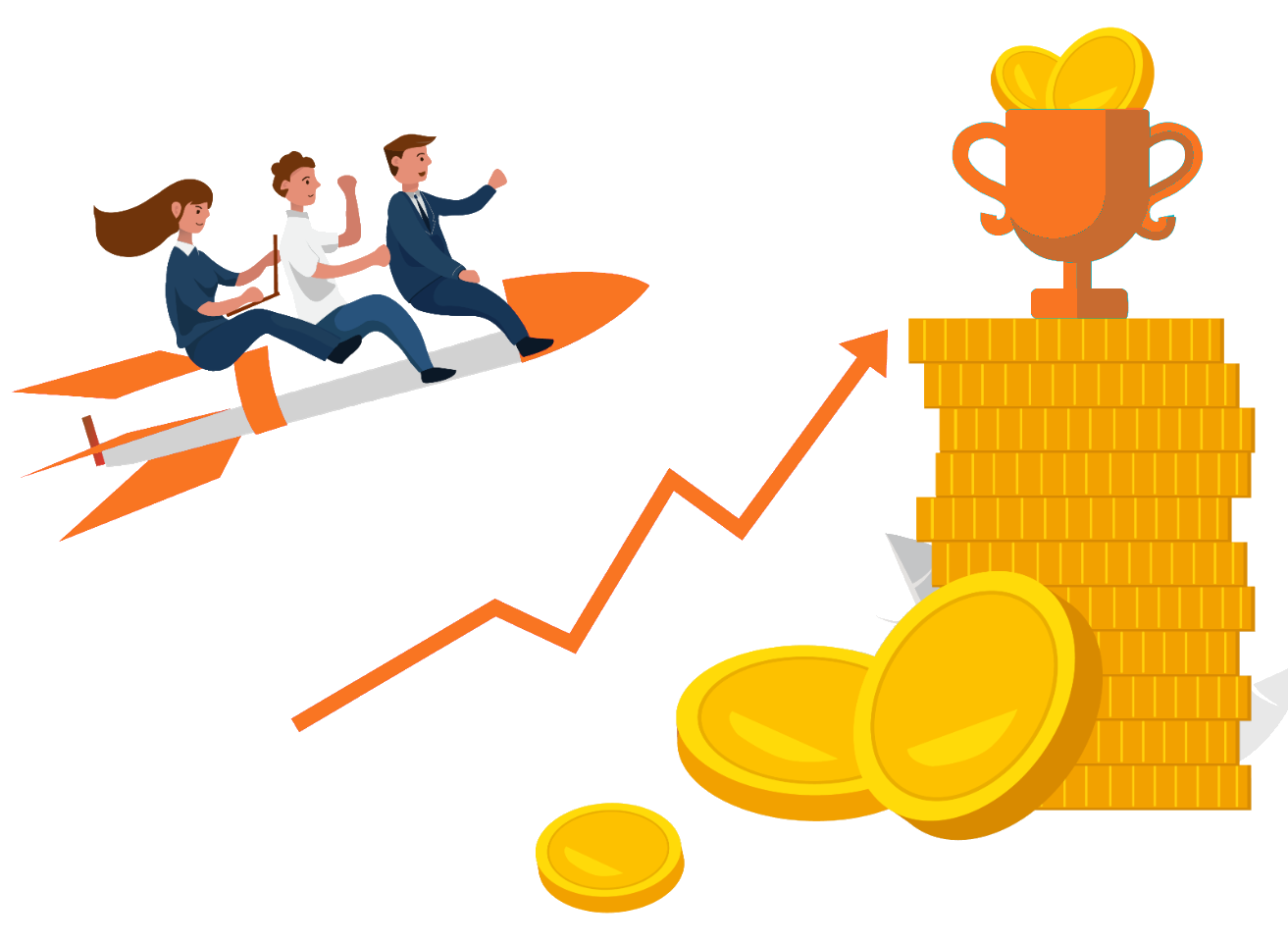 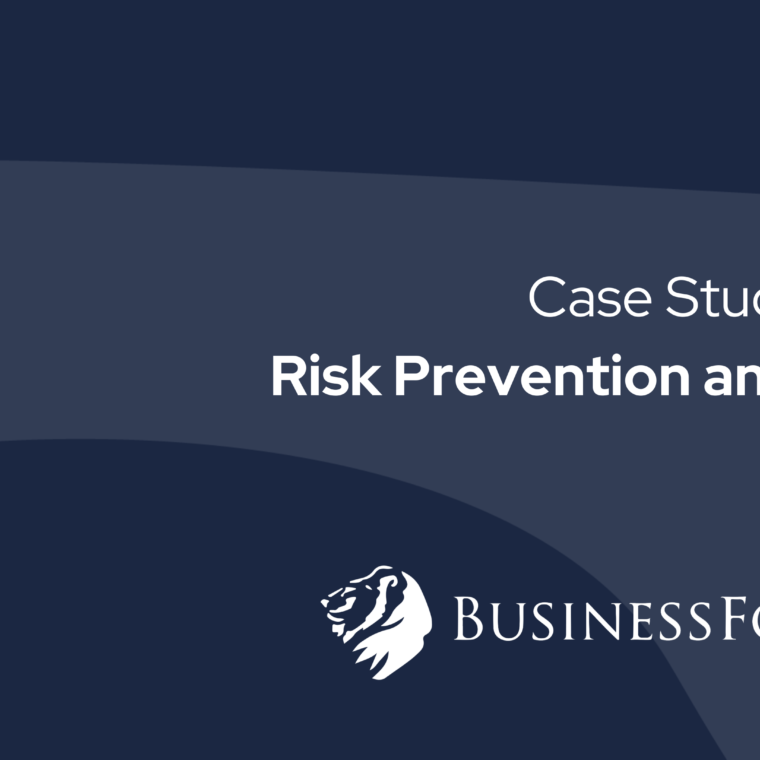 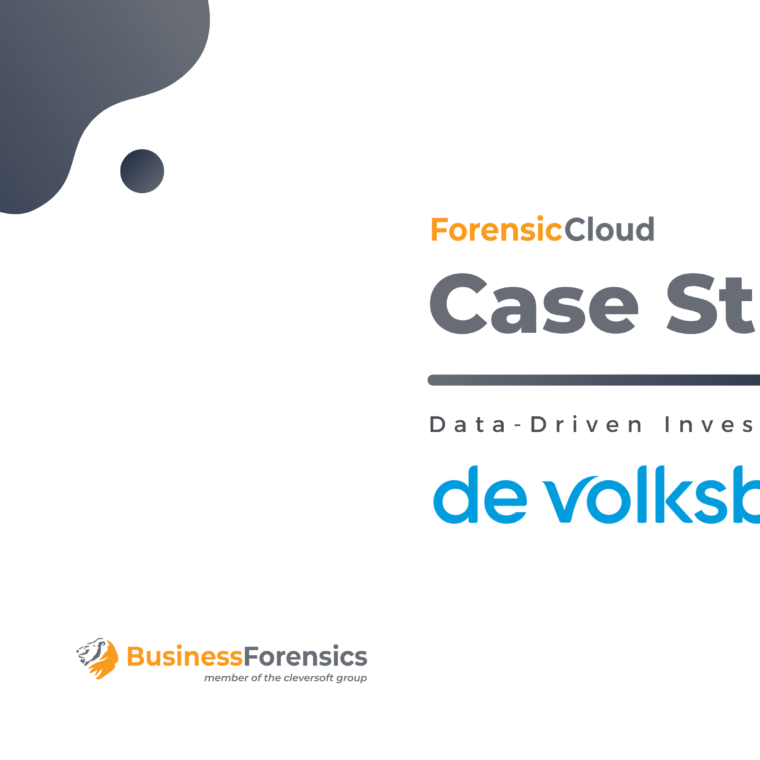 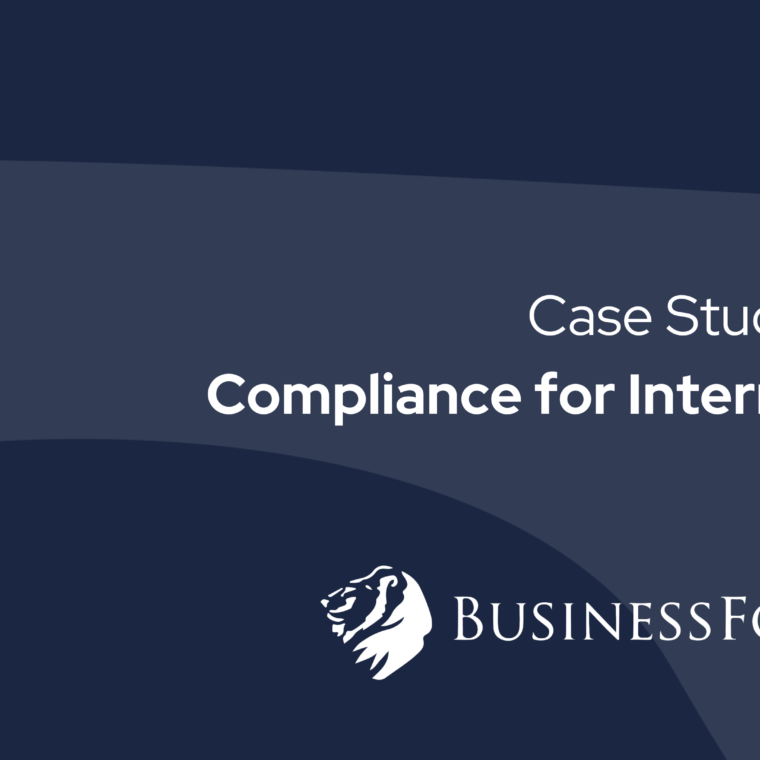