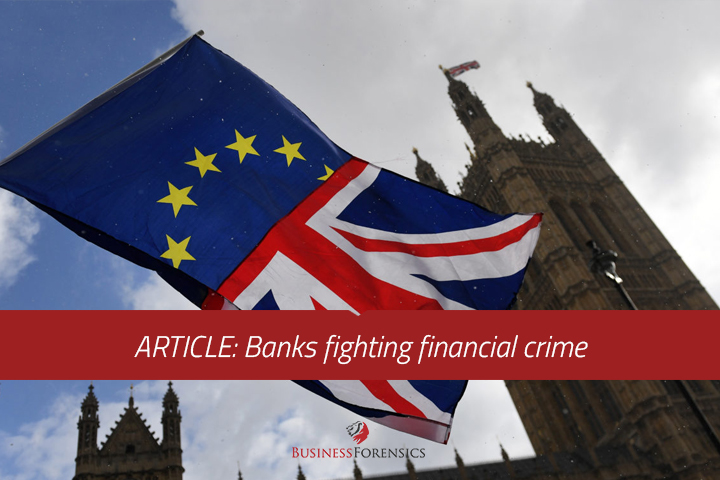 As Brexit approaches, banks are moving their headquarters from ‘The City’ to Europe. Because the EU requires them to have an office in one of its member states in order to do business within it, most banks are moving to Frankfurt, Luxembourg or Amsterdam. Causing London, once the financial capital of the world, to lose this status. What will the exodus of banks mean for London? We’re not entirely sure, but the economic effects could be devastating.

International banks moving to the continent can already see what their future will hold. Most likely, a small branch will remain in the United Kingdom, and they will continue to do business within Europe, complying with the rules the EU has defined. The future of the regional banks staying in the UK is much harder to predict.

Still, for the banking industry in general, it is unclear what Brexit will bring. Our question is: what will Brexit mean for compliance and how can we resolve the issues that are most likely to arise from this separation?

When it comes to fighting financial crime, the whole world is trying to combat the same things: money laundering, terrorist financing, sanctions, and human trafficking, to name a few. What makes this difficult is that every regulator has their own way of trying to solve these problems. For international banks, it’s even more challenging since they have to comply with different rules in each country in which they do business. It would be much easier if there were a uniform set of rules that could be implemented across borders, which would also provide a more effective means of fighting financial crime worldwide. This is something the EU has achieved within its borders, but it doesn’t yet exist intercontinentally.

After Brexit, the United Kingdom will no longer have to enforce rules imposed by the European Union. So, in terms of regulations, what will the UK do after Brexit? There are a few options:

The first option is the one they are most likely to choose. The second option, although it could create a certain competitive advantage for London, is too likely to attract the wrong kind of banks (those lacking integrity), and could make London a de-risking target. Finally, selecting the third option—changing the existing framework entirely—would cause so much work for all parties involved that it doesn’t seem likely to be chosen. That’s one less thing to worry about. But what will happen in the future? From the moment Brexit goes into effect, the United Kingdom won’t have a say in shaping new legislation the EU creates. Here as well, they have a few options:

There’s no saying which of these options the UK will choose. The best way banks can prepare for the future is to invest in technologies that can quickly adapt to whatever sort of rules the UK decides to create. This, by the way, is already the best solution for banks, since regulations are constantly changing, regardless of Brexit.

Could the UK become the next de-risking target?

Over the years, as compliance has become increasingly important to banks, they have started to protect themselves by de-risking certain countries that they perceive to be high risk. This practice mainly targets small countries and volatile areas, causing these places to lose access to regulated financial services completely — something the World Bank isn’t happy with. We could question the fairness of de-risking. This becomes especially striking when we consider that London has a reputation for being the money laundering capital of the world, yet the United Kingdom has never been on a de-risking list.

Could this change after Brexit? Without the EU backing them, Britain is just a small country. Will banks outside the United Kingdom have faith that banks in the UK are equipped to combat financial crime in a way that won’t put them at risk?

Either way, de-risking wouldn’t be necessary if UK banks were using technologies designed in accordance with a risk-based approach, and also able to monitor payments according to sophisticated algorithms that take information about clients’ behavior and networks into account.

When it comes to fighting financial crime, the best results are achieved when banks forge alliances. Around the world, we already see banks coming together domestically and forming partnerships in which they share information about financial crime cases. These initiatives pose a real threat to criminals because they make it hard for them to resume their illegal activities at a different bank after they’ve been caught at one. Moreover, by sharing information, individual banks will have better intelligence, helping them resolve cases much more quickly and giving them a better chance of catching the criminals.

According to an article published online by the World Economic Forum, written by David Craig, President of Financial and Risk at Thomson Reuters, it’s also extremely important for public- and private-sector organizations to work together in partnerships. That way they can develop strategies to exchange data and information across borders to disrupt the financial crime industry. Craig writes that twenty countries have already committed to developing these types of public-private partnerships.

In the Netherlands, these partnerships work. Both partnerships between banks and public-private partnerships help in the fight against financial crime. One of our clients told us—in confidence—that they had been able to help police solve a crime by supplying them with the financial information they had on the suspect. When such partnerships are formed, it’s crucial that banks are able to share clear and insight-filled reports on the trends they’re seeing and the cases they’ve handled.

What will make it hard for Europeans to work together in public-private partnerships with UK nationals after Brexit goes into effect is the set of EU rules that prohibit sharing sensitive information with non-member states. The National Police Chiefs Council in the United Kingdom has expressed concern over losing access to all EU tools because the domestic alternatives are much slower, more bureaucratic, and less effective. If this takes place, Brexit will ultimately undermine the fight against crime and terrorism.

Criminals work together: to fight them we also need to work together. It will be detrimental to the entire world’s safety if Europe stops collaborating with the United Kingdom after Brexit.

[button size=”large” url=”https://businessforensics.gr8.com/” text=”Interested in learning more about how technology can give your bank control over your compliance? Grab our free white paper ‘The one thing compliance managers can do to save their bank from fines (even if workload is unmanageable)’” color=”Extra-color-3″] 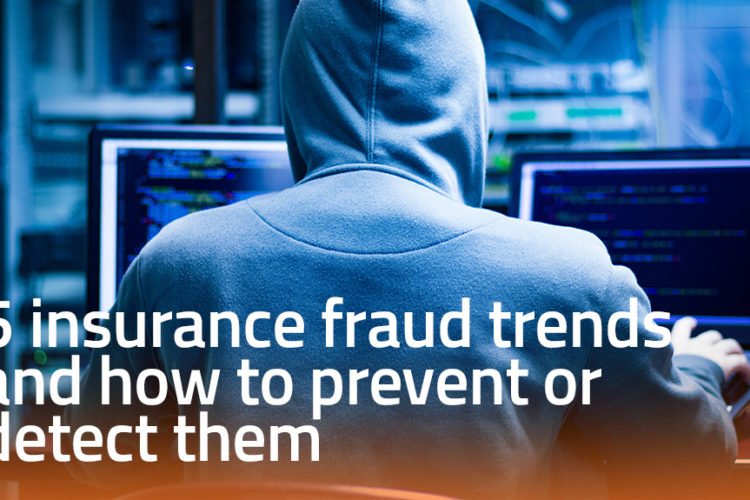