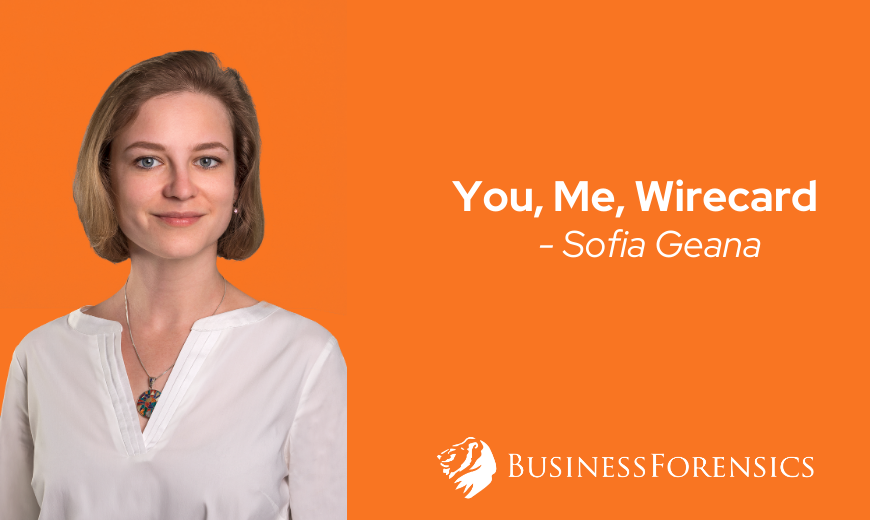 Editorial Note: Last week, we conducted a LinkedIn poll regarding Wirecard. The following article is a response to that poll and its results, offering a less frequently discussed perspective. When news of the Wirecard scandal first broke, it was clear that it was not the result of days or months gone wrong, but instead years. And, as information surrounding Wirecard’s misdealings became more widely known, many businesses and professionals began sharing their opinions.  To be fair, the inspiration […]