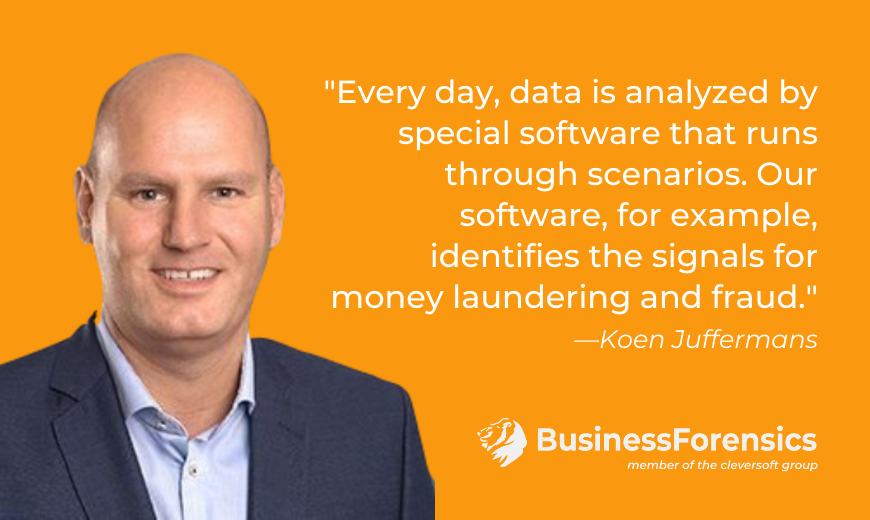 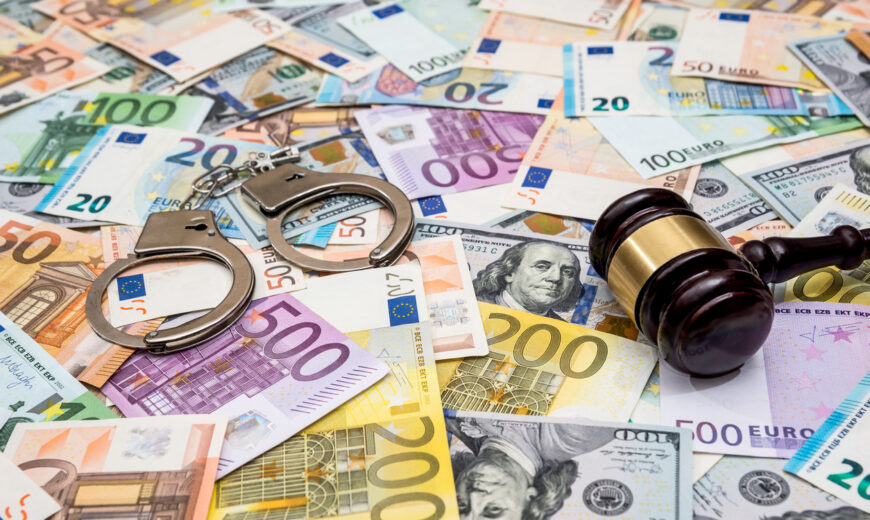 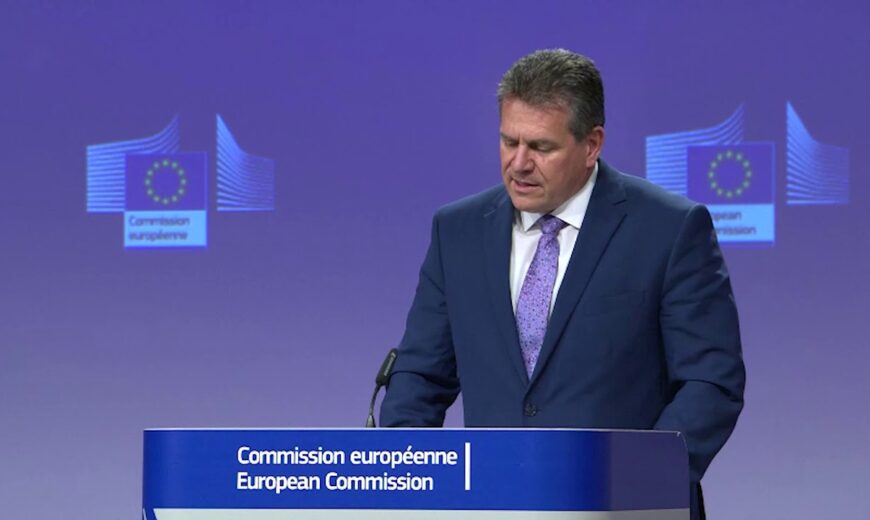 December 10th, 2020 was Global Human Rights day. Three days earlier, the European Union adopted a new global human rights sanctions regime. The new regime is the EU’s attempt to take the first steps towards creating a “Global Magnitsky Act” based on the first Magnitsky legislation, installed in the United States in 2012. What is […] 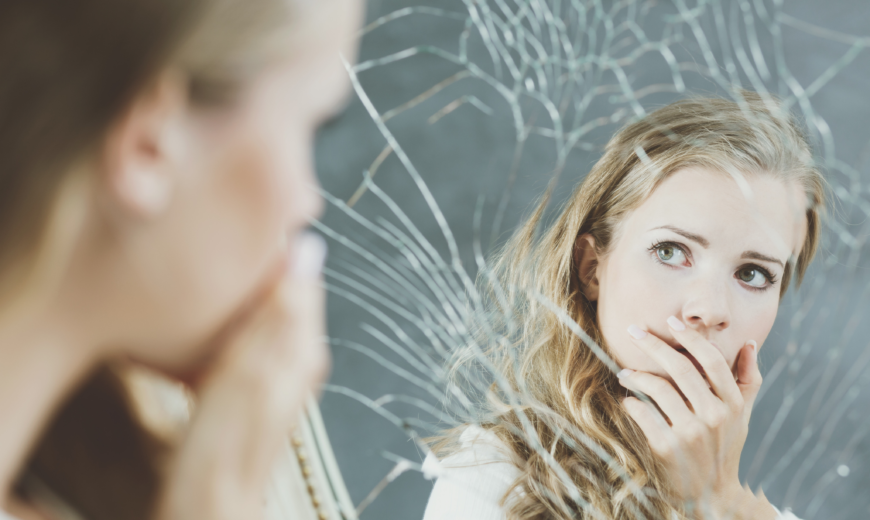 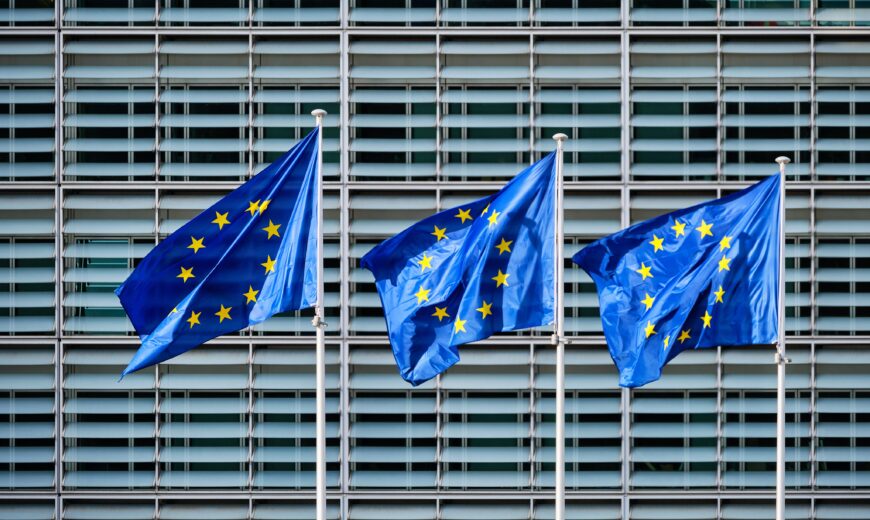 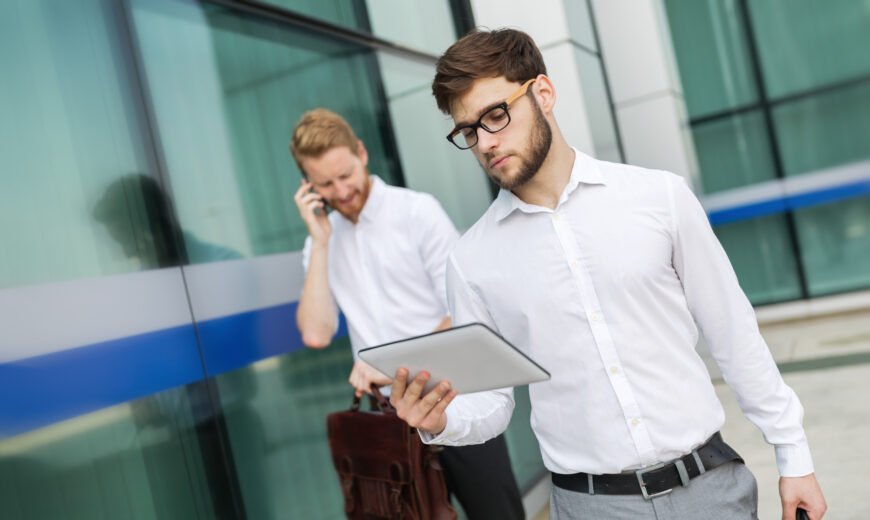 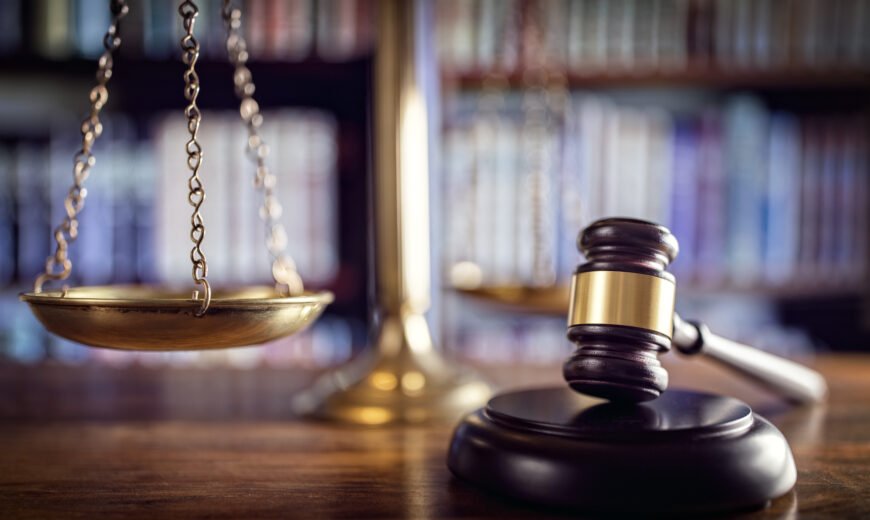 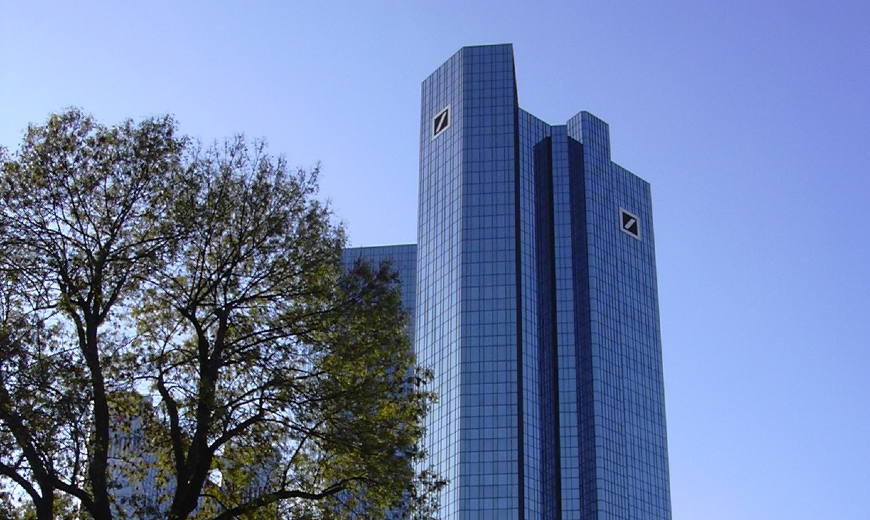